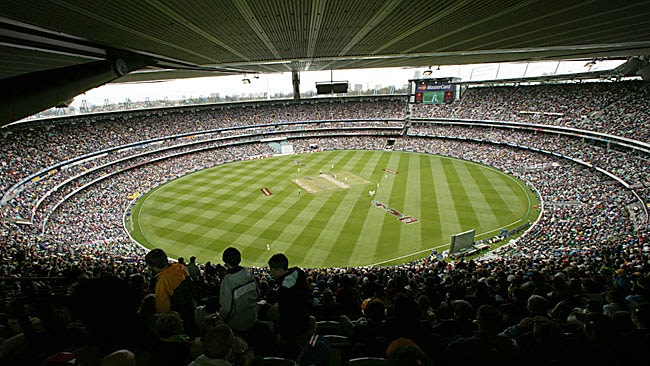 I started this blog, in a nervous and tentative fashion, back in 2008. This week it registered its 100,000th visitor.

I have no idea if that's a lot or pitifully few, but it feels like a lot to me! That's a full-to-capacity MCG. If I had a dollar for every pageview... well, I'd be very happy. But I'm happy anyway, even without the dollars.

I know people say that blogs are dead, that it's all happening on Instagram and Twitter. But I don't like change, and I'm comfortable with my sporadic blog activity and my Facebook browsing. Once I'm in a groove (you could even say -- ahem! -- a rut) it take a lot to budge me out of it.

So this humble blog is likely to continue for the foreseeable future.

I've bought three books in the past week.

First was Far From the Tree: Parents, Children and the Search for Identity, by Andrew Solomon. I mentioned a while ago that I was craving some non-fiction and this book (recommended by my friend Kirsty) is fulfilling that need perfectly. Solomon examines the stories of parents and children who are very different from one another, where the children partake of what he calls a 'horizontal identity' -- one that, unlike ethnicity or religion, is not inherited from family. He examines ten of these horizontal identities, some innate, others acquired. So far I've read the chapters about deafness, dwarfism and Down Syndrome. It's fascinating, moving and very readable stuff.

It seems to be becoming a pattern that I'll purchase these sorts of chunky non-fiction titles on e-book -- easier to handle, physically, and much cheaper. I bought Far From the Tree for a third of the price I would have paid for the paperback version, a sixth of the price of the hardback. I do still wish I could have the physical copy on my shelf, to lend out, or to flick through; but I fear those days are gone.
My second purchase was made on-line - via Readings, my favourite local new-books bookshop. I ordered it on Thursday, and it just arrived at my door a few minutes ago. It's a book I found out about at book group (the second, informal book group I discussed in my last post) and I'm reluctant to mention exactly what it is, because it's a birthday present for a forthcoming birthday and there's just a chance that the recipient will see it here. So mum's the word for now…

My third purchase for the week was very much an impulse buy. I'd popped into Brown and Bunting, my favourite local second-hand bookshop, on High St in Northcote, just because I was in the area and I hadn't been in for a while, and even though I didn't really have time to browse properly (or at all, actually…), I just can't walk past without doing a pop-in, however brief and token. I was in a hurry, and not looking properly, but this book did catch my eye: The Incredible Journey, by Sheila Burnford. It's the story of two dogs and a cat who make their way home through three hundred miles of Canadian wilderness, written in 1960 and apparently made into a Disney movie a few years later (though I've never seen the film version). I remember reading this at primary school, and it wasn't really my cup of tea -- I was easily bored with animal stories -- but I thought it might be to the taste of my younger daughter, who won't read anything BUT animal stories (and Harry Potter). At $5, I thought it was worth a punt.
It wasn't until today that I realised that none of these books was bought -- technically -- at a new-book bookshop. Once upon a time, that was the only place I would ever buy books -- from Readings in Carlton, or the Brunswick St Bookstore. But I just don't have the leisure, or the funds, any more, for hours of browsing. I have to be quickly in and out; or else I don't want to risk wads of cash on an unknown title. The way I buy books have drastically shifted in the last fifteen years.

Me, and everybody else in the world, I guess.

Posted by A latte beckons at 3:35 PM No comments: 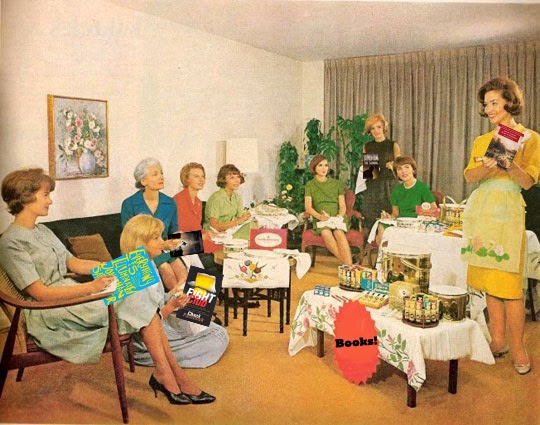 I belong to two book groups. Though both groups focus on children's and young adult literature, they are set up quite differently.

The first group I joined meets once a month, and we read three texts for each meeting: a picture book, a junior fiction title, and a young adult book. Once a year we select themes for forthcoming meetings, so from month to month we might read books on Steampunk, or Humour, or Witches, or Hamlet. Typically, our group of ten or so has a lively discussion on the merits and faults of the books we've read (one person agrees to facilitate, and guides our debate, and shares useful research they've discovered), and then we adjourn for a big chatty lunch. It's been fascinating to compare the way that the same theme is tackled in books for different age groups -- for example, the War books varied hugely in their approach, in interesting ways. Often, different members of the group will express wildly differing opinions on each book: someone loathes fantasy, someone else loved the language in this novel but disliked the storyline, another enjoyed the story but found the language pretentious. We have great arguments.

The second group I belong to is much more casual. We meet only every six weeks, and there are no set books; instead, we bring along any kids' or YA books we've read lately, and tell the others what we thought of them. Sometimes this leads to several members reading the same book, one after the other, as the volume is lent around, but usually we've all read different things. They might be brand new discoveries, or old favourites, or books that were overlooked when they were first published.

Both groups have led to my reading books I wouldn't otherwise have picked up. My knowledge and appreciation of picture books, especially, has grown immensely. I love being part of both groups, and the discipline of belonging to a group has kept me focused on my reading, and forced me to think more critically about what I read, which is a Good Thing.

But mostly I'm just grateful to have met the wonderful, clever, generous, interesting ladies who comprise both these groups, and to be able to call them my friends. To those fabulous women (and you know who you are): thank you.
Posted by A latte beckons at 1:09 PM No comments: