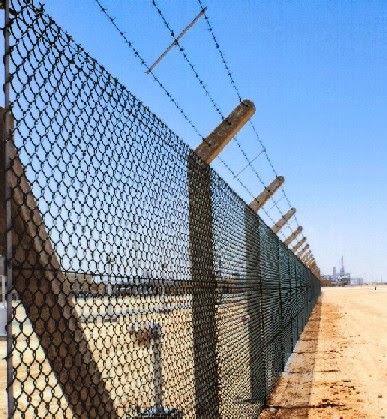 If that fence goes up, I will not be happy. Not only is it a massive, unnecessary waste of money that could be better spent elsewhere (literacy support, anyone?)
Posted by A latte beckons at 5:54 PM