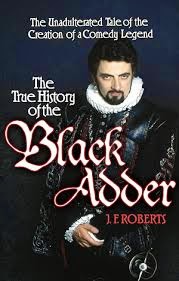 It was a reminder of how much fun, and how productive, collaborative writing can be. Hm, perhaps there's a blog post in that!
Posted by A latte beckons at 10:43 AM