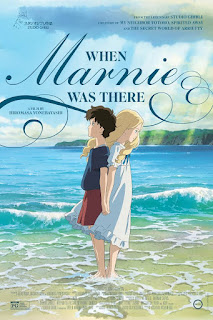 Overall, I think it's a success, if not a perfect one.
Posted by A latte beckons at 11:38 AM