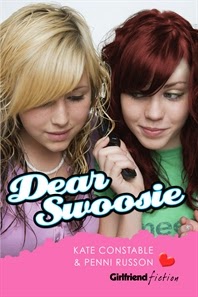 Maybe we will still write them one day.
Posted by A latte beckons at 11:07 AM