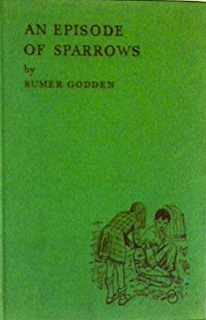 This is a beautiful, tender book, but be prepared for a few lump-in-throat moments along the way.
Posted by A latte beckons at 3:32 PM